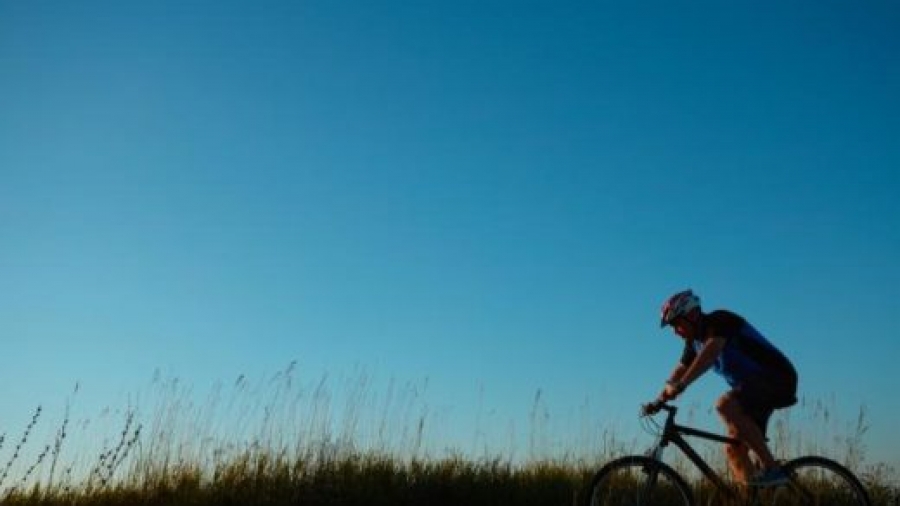 CYCLISTS are invited to dedicate their 2019 Tour Durban cycle, which takes place this Sunday, 28 April, towards Amanzimtoti SPCA’s sterilisation bills which ultimately reduce the number of unwanted, abused and abandoned animals.

Tour da Tails will see each cyclist receive their own BackaBuddy link, through which money can be raised for the shelter.

“With more than 400 fluffy souls abandoned, rescued or delivered to the doors of Amanzimtoti SPCA in January this year alone, the organisation desperately needs support. It has joined forces with the Sanctuary Project to present Tour da Tails,” said Brighter Future chairman Chanti Wilson.

Sanctuary Project is a rescue, rehabilitation and rehoming initiative that works with various animal rescue organisations such as the SPCA. It is a project of the non-profit organisation, Brighter Future, whose mission is to build a brighter future for all South Africans through educating, empowering and supporting a network of NPOs to build the skills required for sustainability.

The initiative appeals to cyclists from the Amanzimtoti area who would like to dedicate their 2019 Tour Durban to the fundraiser, to sign up. As a Tour da Tails cyclist, each participant gets their own individual Backabuddy link to raise funds for Toti SPCA’s vet bill. Funds raised will strictly be used for sterilisations.

If you are keen to dedicate your ride to supporting Toti SPCA, signing up for Tour da Tails is simple. Email Chantelle Wilson at chanti@brighterfuture.org.za, and your contribution to making a difference is just a ride away.

Antoinette Bedingfield is one of three Amanzimtoti cyclists who has pledged to ride the Tour Durban cycle race as a fundraiser for Amanzimtoti SPCA.